[Cyprus] How ENYA works in Cyprus? 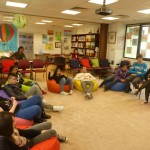 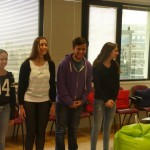 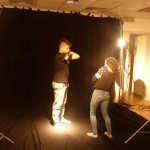 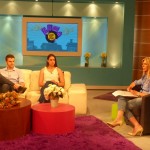 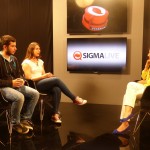 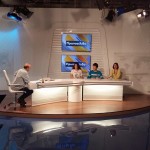 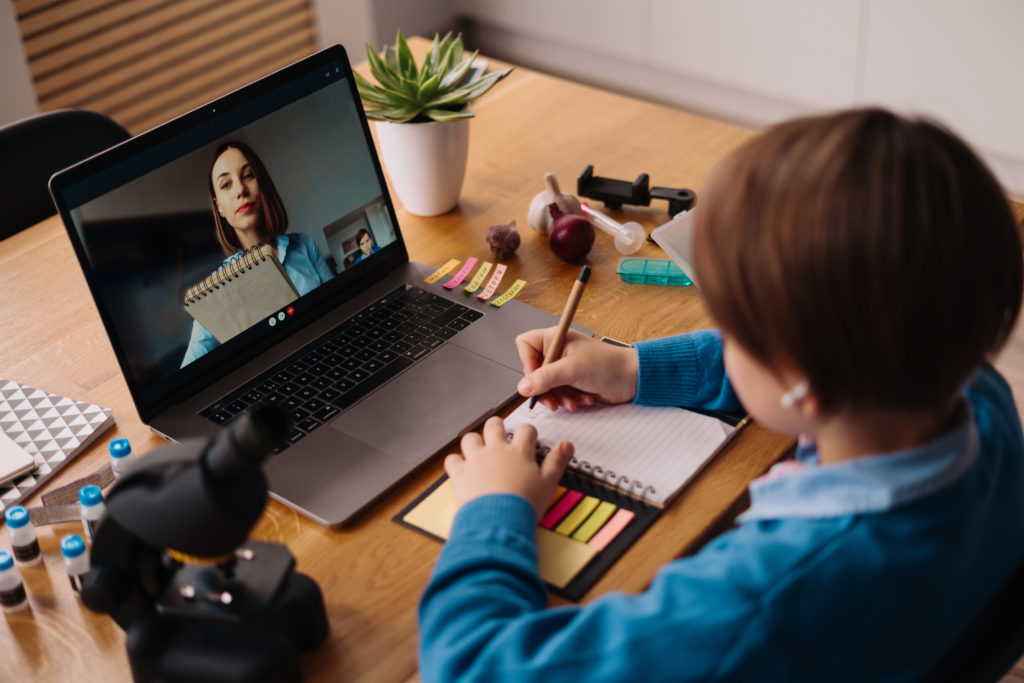 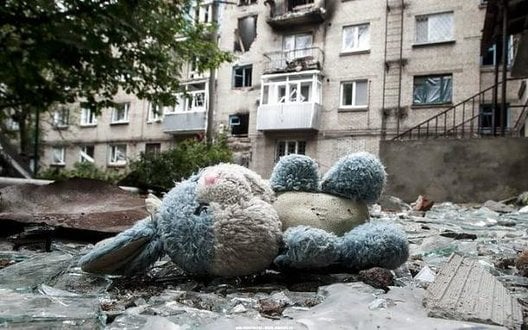