ENOC has a General Assembly, a Bureau, and a Secretariat (see Articles 11, 12 and 13 of the New Statutes). 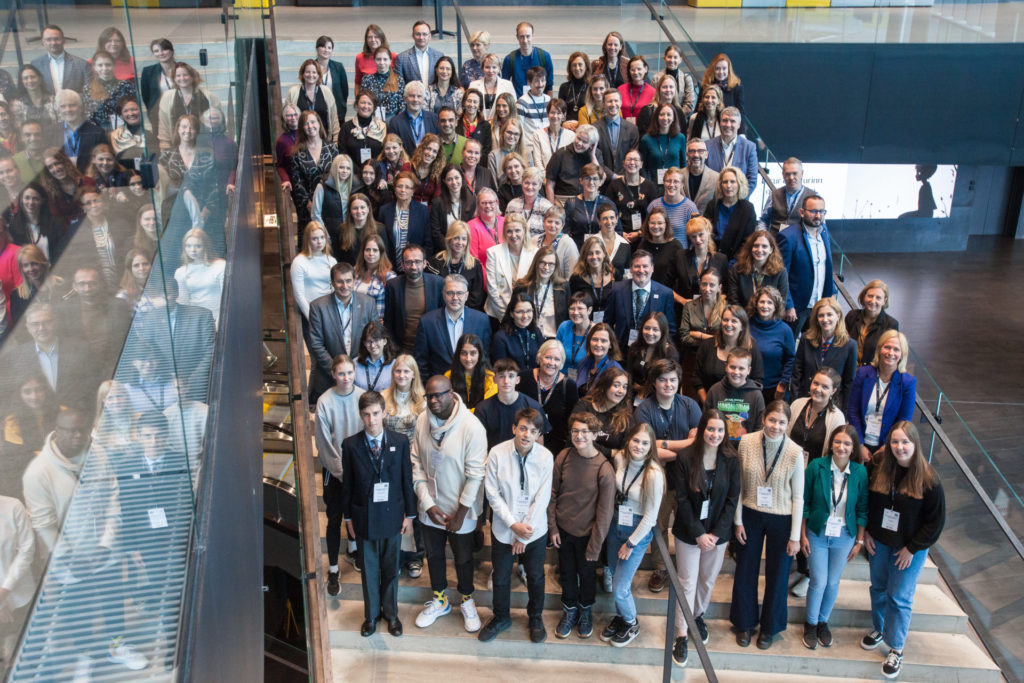 Both the General Assembly and the Bureau have decision-making powers within ENOC.

The Bureau consists of seven persons, the past and current Chairperson, the Chairperson-elect, the Secretary, the Treasurer of the Network and two ordinary members.

The Chairperson-elect, Secretary, Treasurer of ENOC and two ordinary members are elected by the General Assembly during its annual general meeting. The Chairperson-elect is elected for a non-renewable one-year term and begins his/her functions at the beginning of the following annual general meeting of the General Assembly. The Secretary and Treasurer are elected for a one-year term and may be re-elected for a maximum of two further consecutive terms (three years in all). They take up their post immediately following election.

The Ombudsman for Children, Iceland

Head of the Children’s Rights Unit, Office of the Public Defender of Georgia

The Secretariat works in close collaboration with the Bureau to ensure the effective coordination and development of the activities of the network and the strengthening of its core administration.

It coordinates the efforts of ENOC’s members to contribute to policy development and to link with the European Union, other European and international institutions or NGOs operating in the children’s rights field.

Please note that the ENOC Secretariat does not handle individual national and/or cross-border complaints. For such matters, you can contact the relevant ENOC member(s).