The ENYA 2017 "The Road to RIO-Respect, Information, Opinion: Exploring and empowering youth identity and relationships" child participation project looked at different aspects of youth identity and relationships allowing young participants to focus on relevant subthemes of their choice, including sexuality education, which was adressed as a main theme at the 2017 ENOC Annual Conference. Young people from eleven ENOC countries- Azerbaijan, Belgium (FR), Cyprus, France, Greece, Italy, Malta, Poland, Catalonia (Spain), Scotland (UK), and Wales (UK) participated in the project. Participating ENOC member institutions used different methodologies to recruit and involve young people and explored different child participation tools to collect and reflect young people's views and opinions. While the outcomes of the national consultations with the young people vary from one country to another, they all agreed to concretise their work in a written recommendations format addressed first to ENOC and then to competent national, European and international authorities.

All involved countries conducted between four and six some up to ten physical meetings with participating young people. A large number of participation tools put in place by involved ENYA coordinators (national child participation officers) such as group discussions with independent experts, drama techniques, freeze framing, theatrical plays of fictional stories, writing and singing songs, Rap songs, were used to collect and reflect participating young people's views and stories. When it comes to the areas that have been explored first at countries' level, those concern, among others, equal dignity & respect, gender equality & non discrimination, peer relationships, sexuality & health, sexuality & equality, sexuality & stereotypes, coeducation, consent and pleasure, influences on identities and on relationships, the role of parents, and a lot of discussions went around the impact of new technologies and social media on identity and relationships (healthy and unhealthy relationships).

At the final stage of countries' activities, participating young people elected two representatives (per country) who participated accompanied by the ENYA country Coordinator in the ENYA Forum. Hosted by the Office of the French Deputy Ombudsperson for Children's Rights, the ENYA Forum took place on 29-30 June 2017 in Paris, France. Twenty two young persons from eleven countries, eleven ENYA Coordinators, the ENYA General Coordinator from Malta included, and Ombudspersons and Commissioners for Children from Catalonia, Greece, Finland, France and Scotland participated in the two days event. The eleven teams supported by the ENYA Coordinators and Ombudspersons for Children discussed and agreed on common recommendations on the main theme. The Forum programme included also a creative workshop where participating young people were assisted by a theater professional to express shared ideas and views using an artistic approach. At the final evaluation and election session six young participants (one per institution) from Cyprus, France, Italy, Poland, Scotland and Wales have been elected to present the ENYA 2017 RIO project, activities and outcomes (ENYA recommendations) at the ENOC 21st Annual Conference on the same theme that took place on 19-21 September 2017 in Helsinki, Finland. 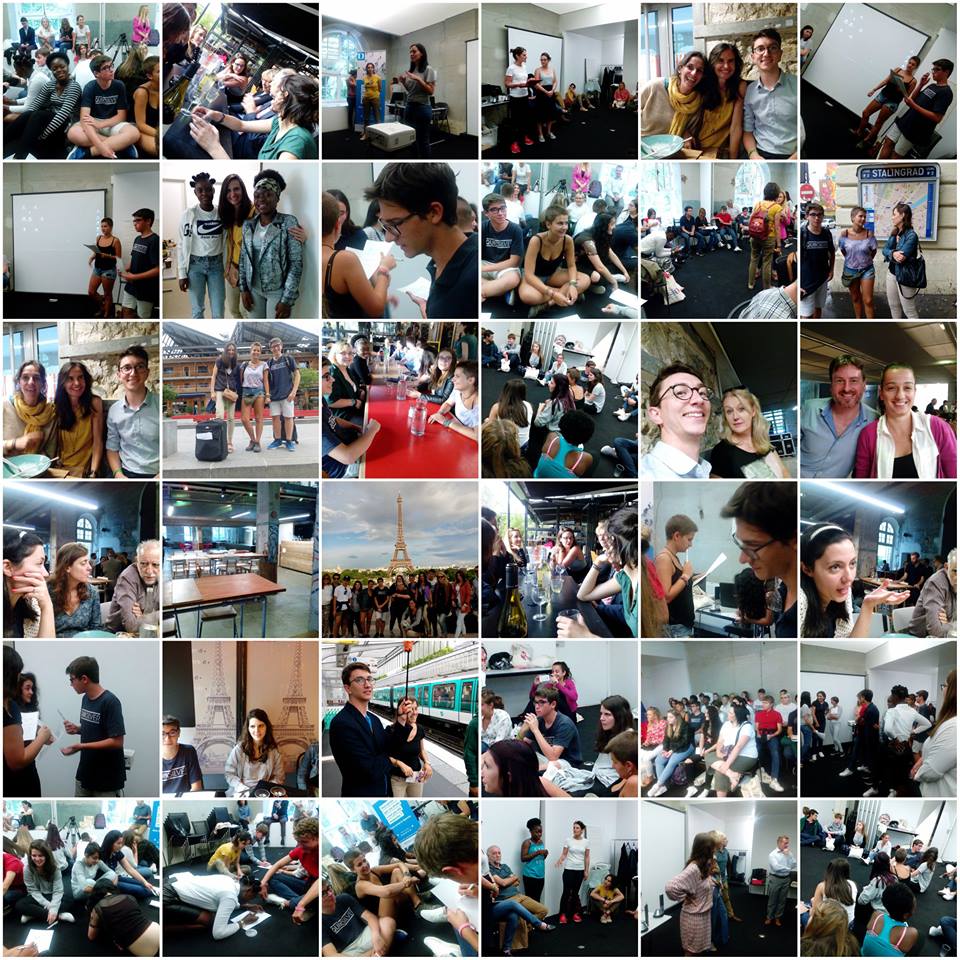 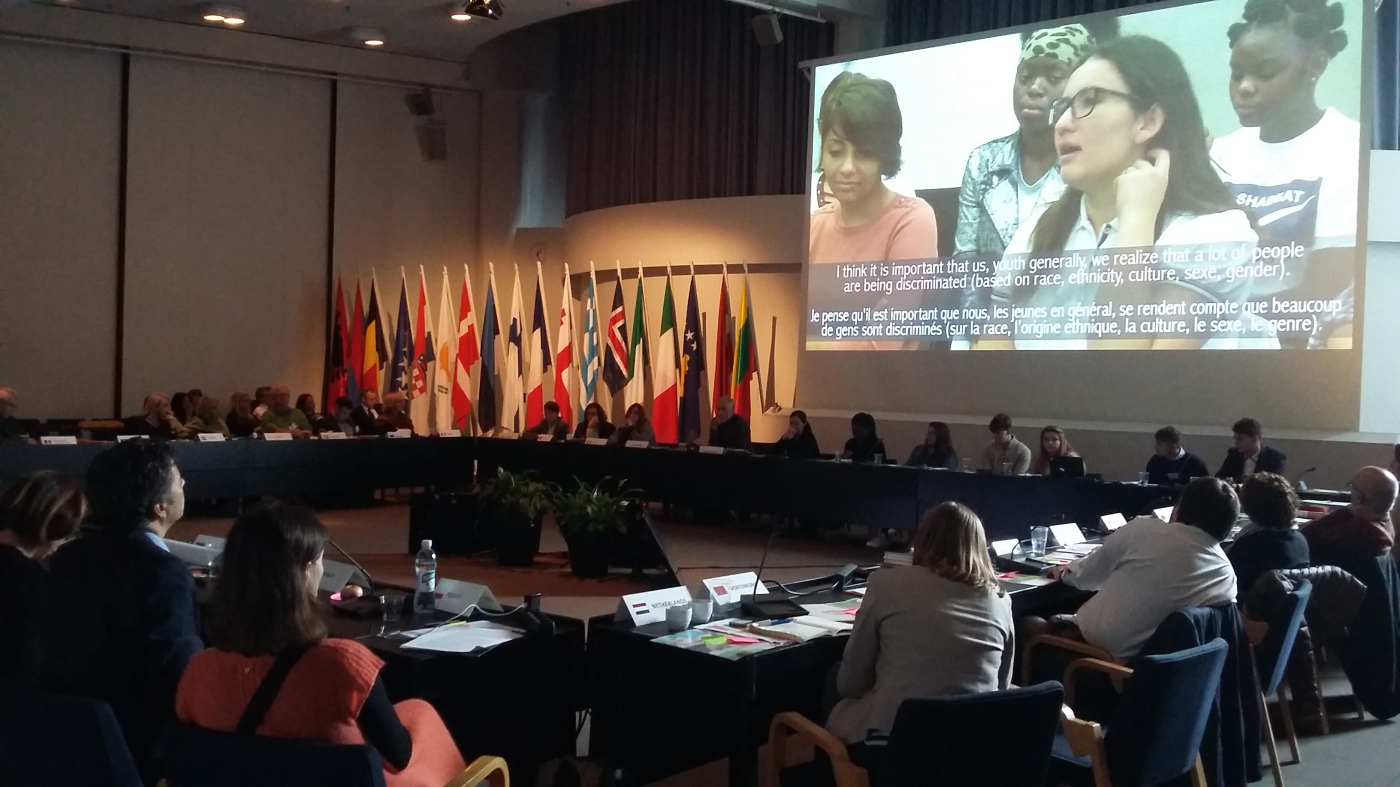