At the final stage of countries' activities, participating young people elected two representatives (per country/region) who, accompanied by the ENYA country Coordinator, participated in the ENYA 2018 Forum that took place on 28-29 June 2018 in Barcelona, Spain, thanks to the kind hospitality of the Catalan Deputy Ombudsperson on Children's Rights. Eighteen young people, nine ENYA Coordinators, the ENOC Coordinator and Ombudspersons and Commissioners for Children from Catalonia, France and Scotland met over the two days event. During the ENYA Forum, country/region teams had the opportunity to present their country activities, participated in a creative musical workshop based on the theme of child mental health and lead by the Catalan musical group Les Macedonia, and discussed and agreed on a set of common recommendations on the main theme. At the final evaluation session, young people expressed views on what participating in this project has brought to them as an experience and what they would like to change in order to improve the process for next year's participants. It has also been announced that one young participant per country/region who has participated in the Barcelona meeting will attend the ENOC 22nd Annual Conference on Child Mental Health taking place on 19-21 September 2018 in Paris, France where the ENYA group will animate a full working session to present the work and outcomes of its annual activities. 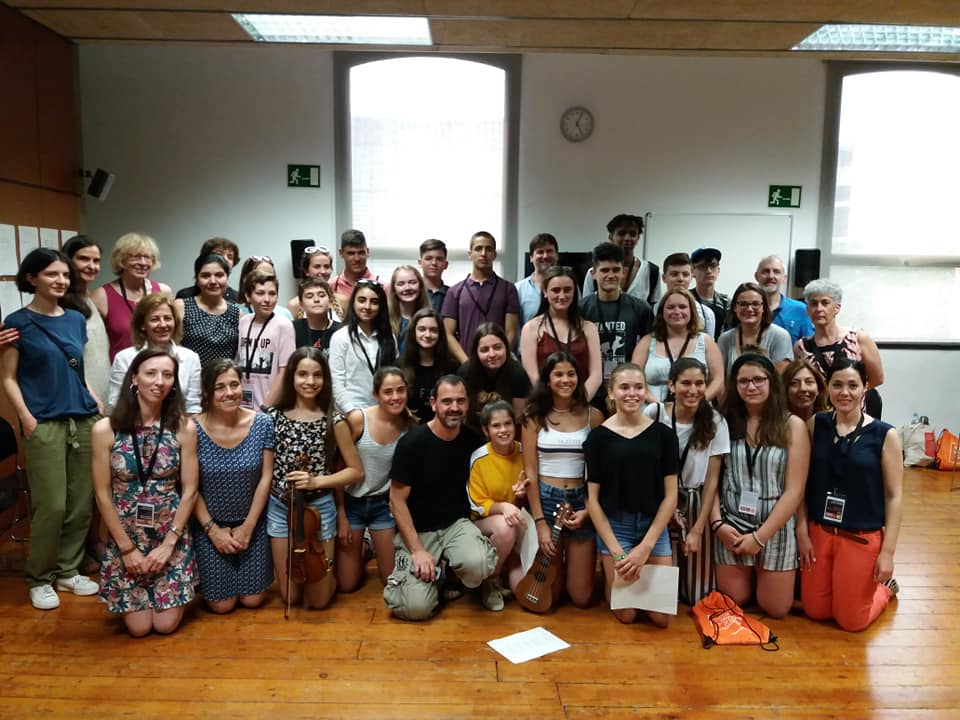 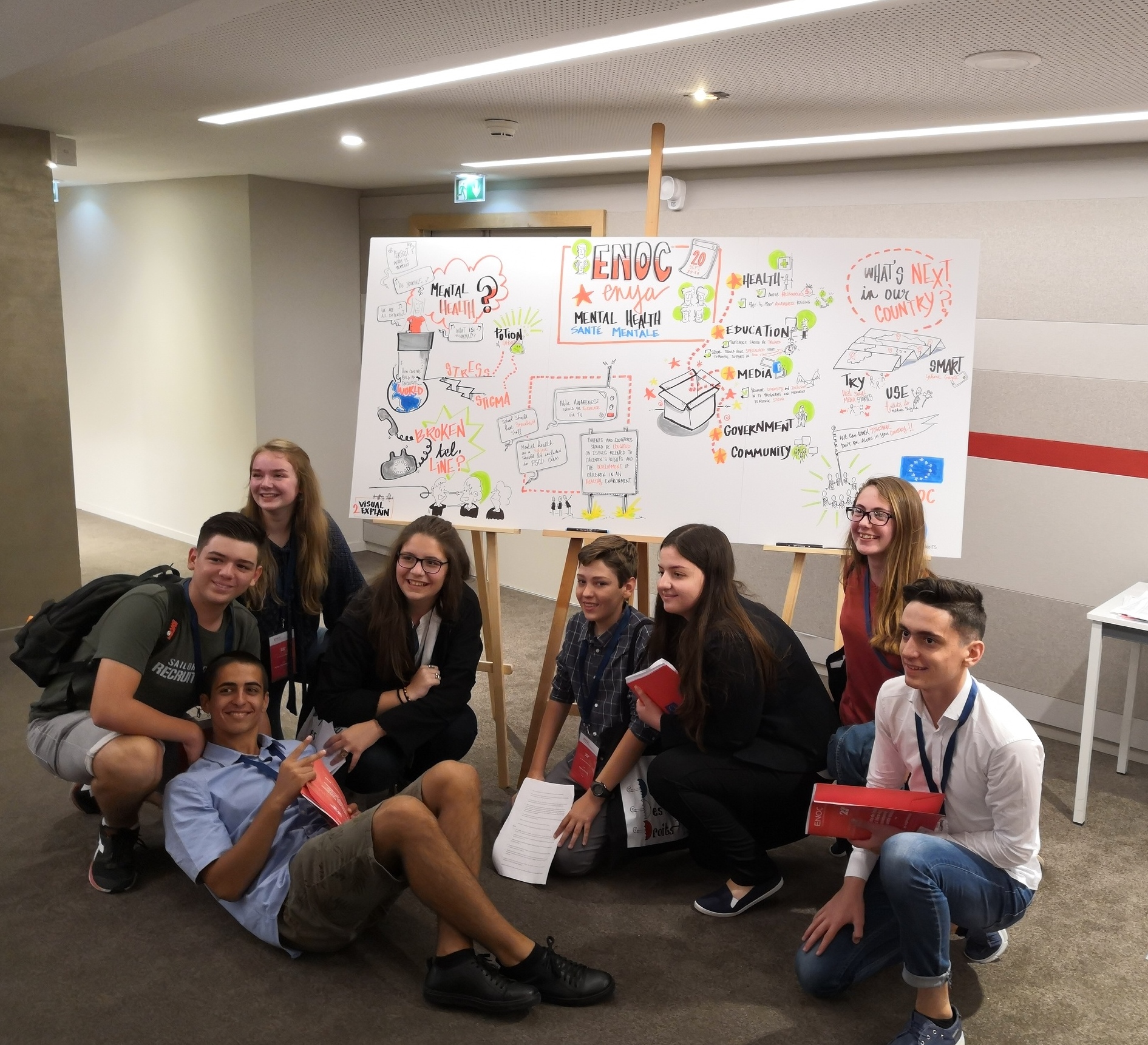 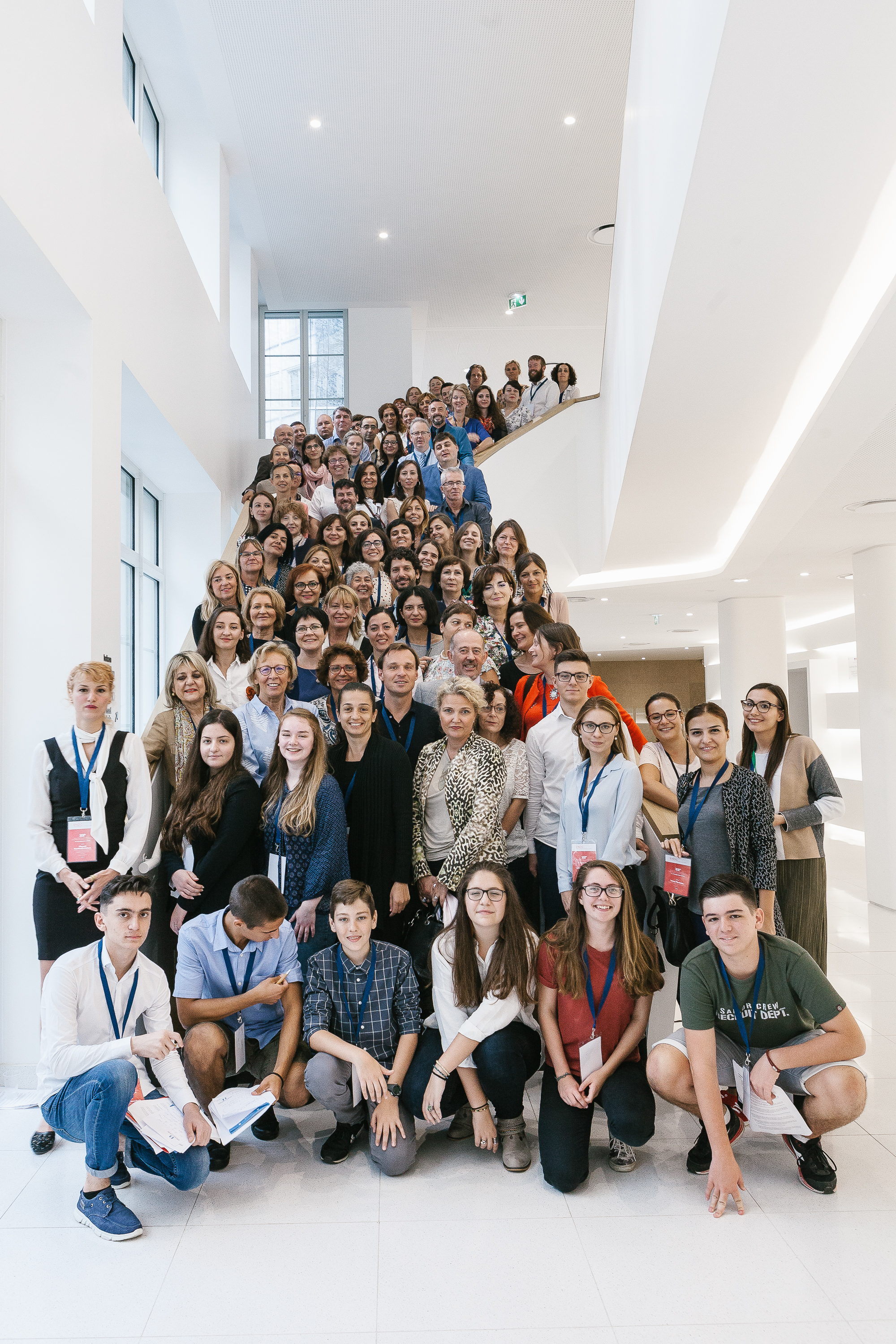