ENOC releases position statements on Child Mental Health; Intercountry Adoption; and the Right to Education of Children on the Move 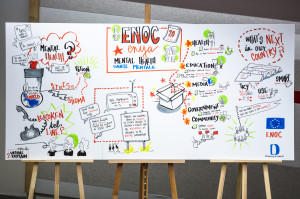