CYPRUS: celebrating Universal Children’s Day with “You cannot play with the right to play” 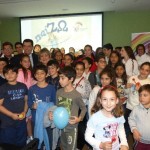 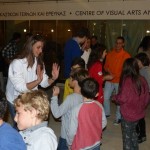 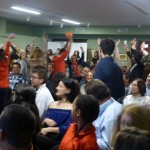 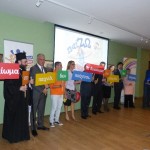 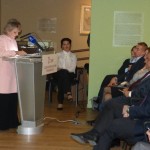 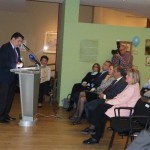 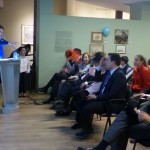 “Universal Children’s Day is a good day to stop and think about what we achieved for children’s rights each year and what still needs to change. In Wales since last November we have seen new rights for looked after children to stay in their foster homes after the age of 18 until they are ready to leave. We have seen the government accept all of the recommendations of the Donaldson review of education, ‘Successful Futures’ that puts children’s wellbeing at the heart of education. So, some positive steps forward.