ENOC Bureau held a series of meetings with stakeholders in Brussels 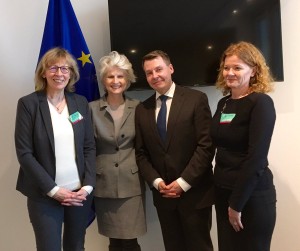